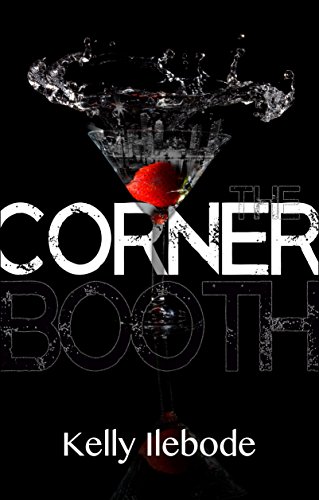 I've got Kelly Oliver Ilebode in my APC spotlight, today! Kelly is an active and supportive member of the  Authors-Professional Co-op Facebook group and her multicultural, interracial, contemporary romance novel, The Corner Booth, looks great! Here's the description:


Cassandra Oliver, a small town girl with big dreams, left Vermont with nothing but hope for a better future and a job waiting for her as a nanny in Boston. She knew this move would be life changing in so many ways. Having spent her childhood shuttled from one family to another; every decision made for her - Cassie made a promise to herself, that when she was on her own, she would be the one in control and she would allow no one to make her think differently.

“My happiness does not come from how much is in my bank account; it is the arms that hold me at night that make me far richer than anyone I know.”

For Sakis Carras, one of the most powerful, wealthiest and dangerous men on the East Coast, the words spoken by his friend haunted him. His successful business empire, which he started from the ground up, was everything he had worked so hard for and he was living the American Dream. Sakis controlled his empire with no apologies or regrets - until he met Cassandra. Letting her into his life, Sakis realized quickly that he had met his match in every way and he learned the hard way that she could not be so easily controlled.

If you think this sounds like something you might enjoy, go ahead and grab your copy here:

Thank you all so much for stopping by! Happy reading! :-)