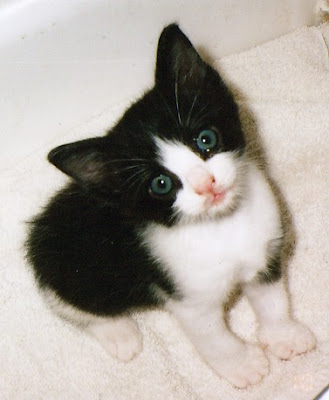 Agent Thoth is back today with a short addition to his take on life with the hominids. Incidentally, if you've missed Agent Thoth's earlier entries, you can find them here: Thoth's Journal

Day Ninety-One:
One thing I was assured of before I arrived that actually functions as promised is the Pacification by Unconscious Relaxation Revolutions device.  The P.U.R.R. never fails to soothe my hominid-servant and make her more suggestible and pliable.  The fact that she is so susceptible to manipulation is one more argument against ascribing true intelligence to such creatures.

One thing I have found the P.U.R.R. most helpful for is when I wish her to remain still so that I can monitor her vital signs during testing.  By activating the P.U.R.R., I can often induce her to sit down.  I then pin her in place by the simple method of sitting on top of her.  This also provides the necessary proximity for accurate readings to be taken.