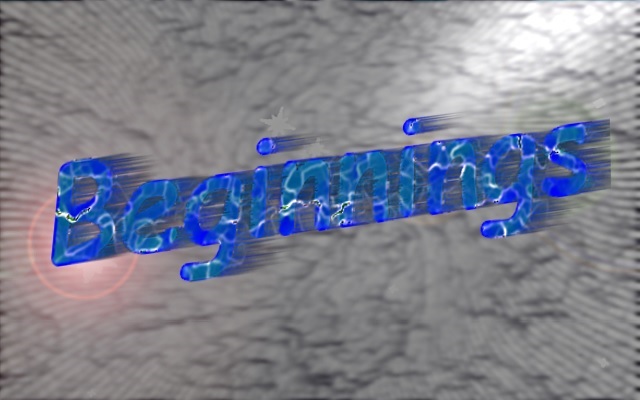 I've seen quite a few posts and articles lately that boil down to people bemoaning the fact that progressives have become more aggressive than we used to be. Particularly, I've heard these complaints after debates between candidates who are running for election, or re-election, to public office. There seems to be some confusion regarding why there's so much anger among those on the left, so I thought I'd share my perspective.

You know that friend you have, we all have at least one, who's so laid back you want to take their pulse to make sure they're still alive sometimes? They're really nice. So nice they don't react when other people behave badly, and it gets so you think they'll never stand up for themselves. And it's nice that they're nice. You appreciate their niceness, and you don't want them to change because being nice and easy-going is who they are, and you like them. They're your friend. But you're concerned that by being so chill they don't know how to defend themself against abusive behavior.

Then, one day, it happens. Someone pushes them too far. Up until this point, you hadn't realized they had a line that couldn't be crossed. But it turns out they do. And, wow, can they push back when they want to. It turns out your nice friend does know how to defend themself. They may not want to. They probably really are pretty tolerant and willing to accept other people as they come, and to let them be themselves. But they do have boundaries, liberal as they may be, and once someone crosses them, the flood gates open and all the fury of hell spews forth to rain down upon whoever has pushed them to that point. And it's deserved, well-deserved, but it still surprises you because you didn't know your friend could react that way. Normally, they're just so...nice.

Yeah. Progressives in this country are that friend. We've played nice. We've tolerated it while both Republicans and Democrats have shit on us. We knew what they were doing, but we thought that they might be reasonable if we were patient with them. But it turns out they're not reasonable. Neither Republicans nor Democrats want to play fair and make the changes this country needs. And they've reached our line. And now we're coming for them.

Oh, we're not the far-right lunatics. We're still progressives. We're not going to pick up literal arms or threaten anyone's physical safety. We're going to use our words. You know that saying, "The pen is mightier than the sword?" Well, we're coming for them with our pens. Because the war we're going to fight is a war of ideas; a war that seeks to shift a country's ideological stance on a myriad of issues, and we don't mind bulldozing the opposition to do it.

Our weapons will be our wits, our bodies, and our determination. And we will be ruthless. Our satire will be biting, our mockery well-earned but cruel, our demonstrations non-violent but disruptive, and the exercising of our first amendment rights relentless. We will be implacable in our pressure on intractable politicians, and we will be unflinching in pursuit of our goals. We do not want compromise. We are not interested in half-measures or conciliation. We tried that approach, and those in power have brought us to the brink of the extinction of our species. So we're done with being nice until the people who have been systematically destroying our society are no longer in power.

And, no, before anyone suggests that our refusal of violent tactics suggests a lack of commitment, it doesn't. All it indicates is an acknowledgment of the fact that physical violence won't help us achieve our goals. Unlike the other side, we've studied both history and psychology. We know that eviscerating an opponent verbally, ruthlessly shredding their arguments, and dragging the rotting entrails of their reasoning into the sunlight for all to see will have a far more lasting positive effect than would turning them into a martyr by doing the same thing to their body.

Yes, we know tactics like this won't work if only done once or in private. But repeated, public shaming and conspicuous derision will have an effect. Don't believe me? Think about yourself. Would you rather face literal danger or public humiliation? The drive to avoid embarrassment is a powerful motivator across the human spectrum. And when coupled with the inconvenience and resulting public pressure caused by acts of civil disobedience, it can move political mountains.

You can call us bullies, if you like, but unlike those who bullied us and drove us to this point, we aren't punching down. We're punching up. Our target is the power structure and those who serve it. They've been ignoring and abusing us for too long, and we're tired of it. The line has been crossed, and we're not being nice anymore. We're going to teach those who presume to rule us the difference between wanting people to not talk about the things that you've done, and not having done those things. So, buckle-up, buttercup. Ready or not, here we come.