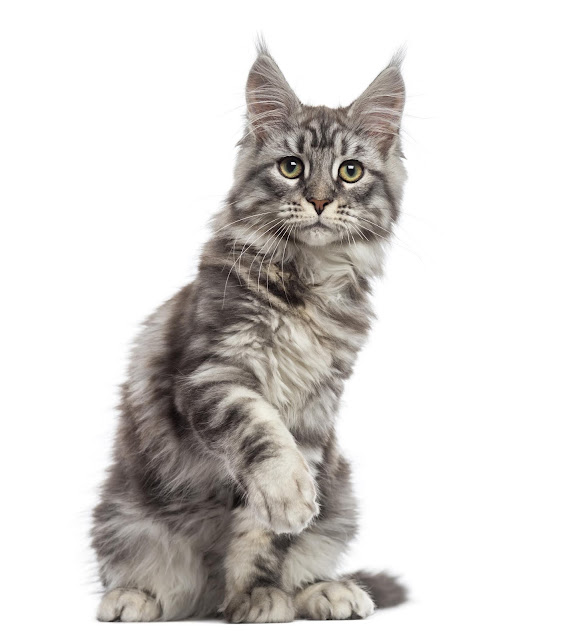 Day One-Thousand-Seventy-Eight:
An incident occurred, yesterday, that prompted me to, again, attempt to communicate my expectations to my hominid-servant regarding the running and regulation of my domicile. After several new hominids arrived without my invitation, interrupted my research (again!), and nearly universally attempted to impose themselves upon my person, the following addition was made to my list: no unsanctioned hominids are allowed within my domicile.

It seems to me, a vetting process and warning system is required for hominid visitors, since they do not appear to be capable of comporting themselves with even a minimum amount of decorum without extensive training. Such as I have provided to my hominid-servant. However, despite my efforts, clear communication is something I have yet to establish with her, and I fear that this is one more issue where her congenital obtuseness will make enforcement of my new edict difficult, if not impossible.

Poor Thoth! We hominids are so disappointing. ;-) You may have noticed that Agent Thoth has a new look. I hope you like his new picture as much as I do, but I'd love to hear your thoughts, either way. Feel free to let me know what you think in the comments. ;-) Happy reading, everyone!