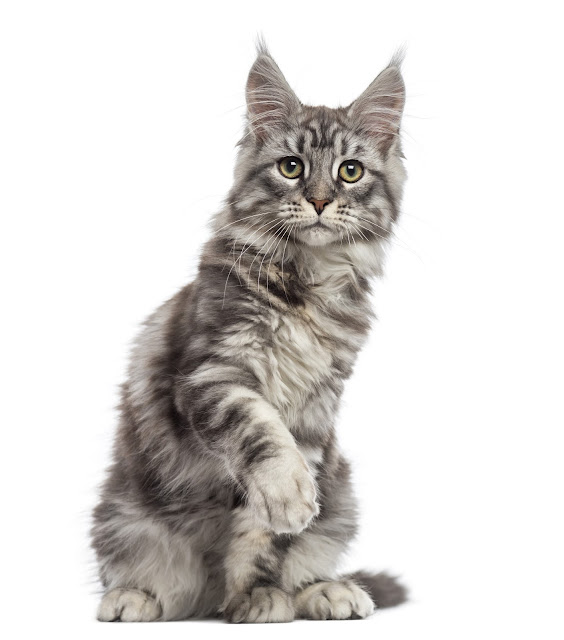 Day Six-Hundred-Ninety-Two:
My hominid-servant seems to have taken leave of her senses. She has spent the day hanging pink and red colored paper decorations cut into odd shapes from various anchors throughout my domicile. She has also been burning the wicks in several of her artificially scented wax cylinders, which has left my domicile reeking of chemicals and smoke. I do not believe she realizes how disturbing this is to a being with a superior sense of smell, such as myself, as hominid scent detection equipment is notoriously inefficient.

To make matters worse, she has spent hours making edibles that give off intriguing odors, even through the interference of the wax cylinder scents, but she refuses to share any of them. When I attempted to filch a sample of one, she shooed me away exclaiming that it would poison me! Why, by all that's rational, would any being labor so assiduously over an edible that can't be eaten?

Since I was unsuccessful in my attempts to taste the fruit of my hominid-servant's labor, I will do my best to describe it. It was a dark brown color, not dissimilar to the food she habitually places in my bowl but with a much sweeter scent and glossy shine. The texture appeared firm, though my hominid-servant did not seem to have any trouble cutting through it with her cooking utensils. And the scent, though sweet, was also rich and complex. I believe this substance is likely of vegetable origin, though it is clear that it has undergone much hominid processing.

I am not certain what has prompted my hominid-servant to suddenly engage in such bizarre behavior. Perhaps she accidentally ingested some of her poisonous edibles and is suffering ill effects as a result. I will continue to monitor the situation and report back on any further developments.

Curiouser and curiouser! Happy Valentines Day! ;-) You may have noticed that Agent Thoth has a new look. I hope you like his new picture as much as I do, but I'd love to hear your thoughts, either way. Feel free to let me know what you think in the comments. ;-) Happy reading, everyone!